Stretching north from the suburbs of Paris to the vineyards of Champagne and the beaches of the Somme, this is a region steeped in history

A region famed for its royal heritage and home to the most beautiful medieval cathedrals of France,  including Amiens, the largest gothic cathedral in the world, Laon and Soissons Cathedrals and royal palaces such as Compiègne, Chantilly and, Pierrefonds, Picardy is the birthplace of France. This is the country of Charlemagne, Clovis and the Carolingian kings. It bears witness to the glorious reigns of King Charles V, Louis XV, Napoleon 1st and was the scene of great battles of World War 1, the battle of the Somme in 1916 and the Chemin des Dames in 1917. Our recently built  “centre d’hébergement” in Picardy offers outstanding accommodation. Situated in a superb location with breathtaking views over the adjoining lake, it is within easy reach of Calais. It has places for 96 people.

Students are encouraged to engage in the centre’s programme of water sports under the supervision of trained monitors.

Tailor made programmes include

language, art, history cultural and water sports programmes, In Picardy we have organised Programmes on both WW1 and Napoleon. 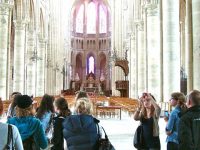 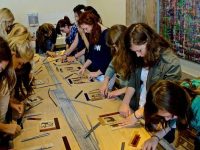 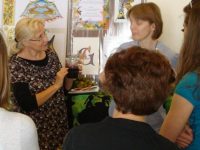 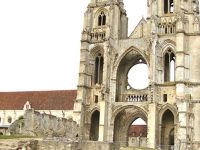 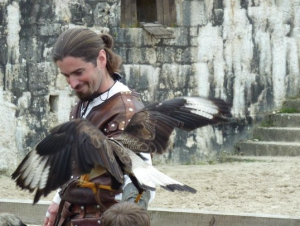 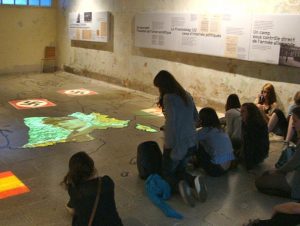