Incomparable  Paris:  City of love, City of dreams, City of splendour, City of saints and scholars: the glory of France…

One of the most popular destinations of schools we work with is Paris or L’ile de France region.

Situated on the river Seine it is in the centre of the Île-de-France region, also known as the région parisienne.

Paris was founded in the 3rd century BC by a Celtic people called the Parisii, who gave the city its name.  In the 18th century, it was centre stage for the French Revolution, and became an important centre of finance, commerce, fashion, science, and the arts, a position it still retains.

Paris is also known for its fashion, its haute cuisine, and three-star restaurants. Most of France’s major universities and grandes écoles are located in Paris, as are France’s major newspapers, including Le Monde, Le Figaro, and Libération.

These are the landmarks our students visit during their stay   Some like to visit the Stade de France and the majority take a trip down the Seine to see the landmarks of Paris.

Versailles, the Palace of the Sun King is another big attraction for our students, as are Les Invalides 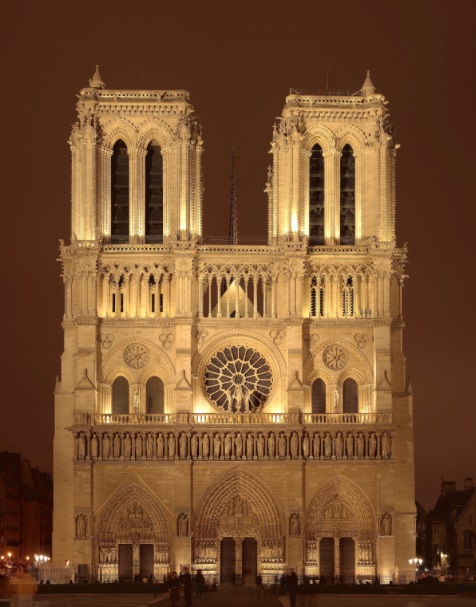 A guided tour of The Louvre

A Boat trip down the Seine 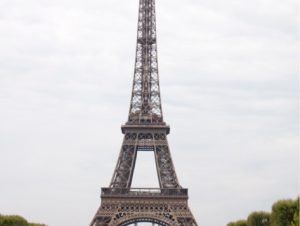 The Magic of the Eiffel Tower

The Rodin Museum
The Arc de Triomphe
The Louvre