A mere 25 miles from the English Channel and with its interesting towns, sea side resorts, historic sites and museums, it provides the perfect introduction to France.

The Nord Pas de Calais borders the English Channel, the North Sea, Belgium and Picardy. The majority of the region was once part of Southern Netherlands but gradually became part of France between the 15th and the 17th centuries.

Because of its strategic situation, this region has always been the most fought over region in Europe. One of the main theatres of the conflict of WW1 and WW2, it suffered catastrophic damage in those two wars. In this region alone are 650 military cemeteries, mostly British and Canadian as well as large memorials like Vilmy and Thiepval.

Its largest towns are Calais, Lille, Boulogne sur Mer and Le Touquet. The construction of the Channel Tunnel, one of the greatest engineering feats of the 20th century was a joint British and French project which brought England closer to France than to Scotland.

In 2013 a branch of the Louvre was opened in the city of Lens, close to the “centre d’hébergement“ where we send our students. The large and modern building is situated in a park of two hundred acres, offering the possibility of all kinds of sports. 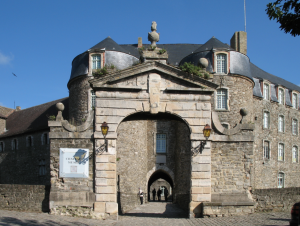 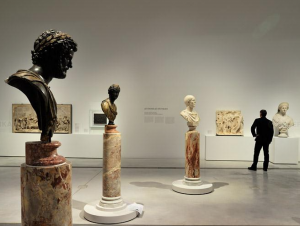 Louvre Lens Museum, a short distance from our Accommodation Centre 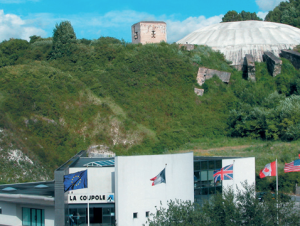 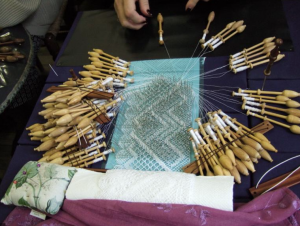 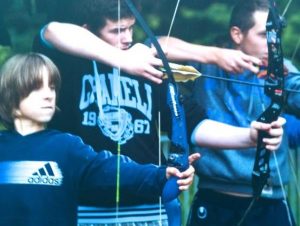 Some of the sports available at our accommodation centre: Archery 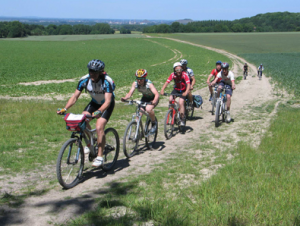 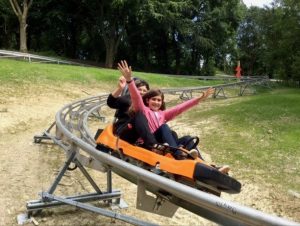 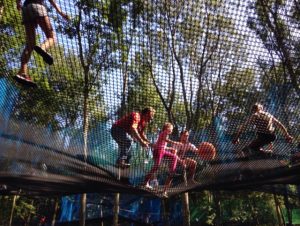 High ropes course , one of the largest of its kind in France
MENU