Madrid – Our latest Venture – a Taste of Spain…

Wonderful Madrid:  “ where the passions of Europe’s most passionate country are the fabric of daily life, a city with music in its soul and an unshakeable spring in its step.’’

The third largest city in the European Union, Madrid is the capital city of Spain.   Its influences in politics, education, entertainment, environment, media, fashion, science, culture and the arts, all contribute to its status as one of the world’s major global cities.

Our accommodation centre is situated in the Community of Madrid, in Alcalá de Henares, a Spanish city, 22 miles north east of Madrid, whose historical centre is one of UNESCO’s World heritage sites.

It is the birthplace of Cervantes and every year on the anniversary of Cervantes death, the city hosts the ceremony awarding the Cervantes Prize, the Spanish-speaking world‘s most prestigious award for lifetime achievement in literature. The award is presented by the King of Spain at the University of Alcalá’s historic “Colegio de San Ildefonso.“, one of the oldest universities in the world.

The city includes the Moorish quarter, the Jewish quarter, and the Christian quarter. These distinct neighbourhoods have given Alcalá the reputation of “the city of three cultures.”

Activities at the centre include: 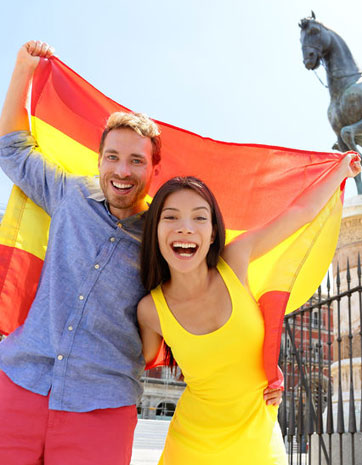 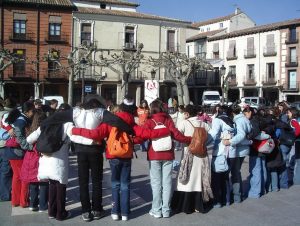 Students at the Cervantes Square 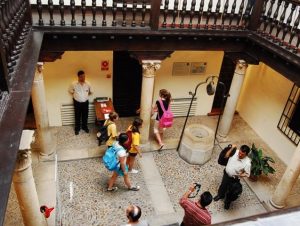 Visit of the theatre 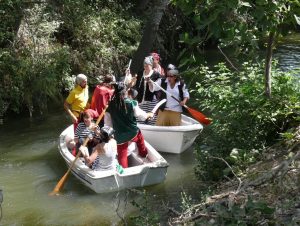 Water sports at the centre 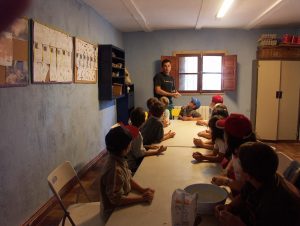 Cooking lesson at the Accommodation centre 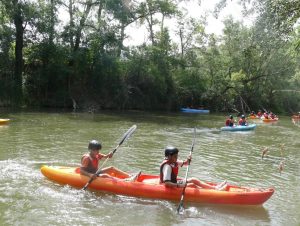 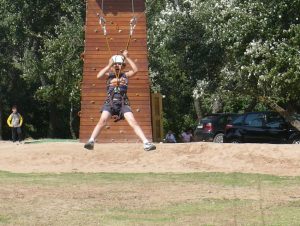 Other sport activities at the centre: Climbing 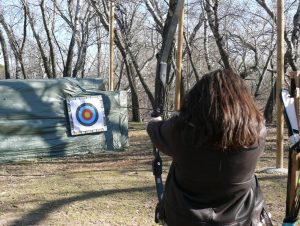 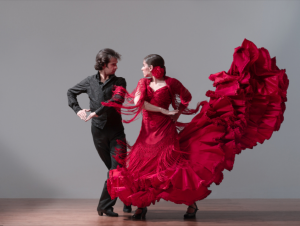 An exhibition of Flamenco dancing
MENU